About Critical Approaches to Muslim Societies and Civilizations Detail, manuscript illumination by Ḥabīballāh of Sava (16th c.) from ʿAṭṭār’s The Conference of the Birds (63.210.11; courtesy The Metropolitan Museum of Art)

The last several years have seen a flood of publications dedicated to theoretical and methodological reflections on the study of Muslim societies and Islamic tradition. Even just a cursory review of recent monographs and edited works in this area demonstrates the richness and complexity of this ever-expanding body of literature.* The proliferation of such works reflects not only the growth of Islamic Studies in European and North American universities over the past fifty years, but also a persistent concern for theoretical self-consciousness and methodological refinement in the field.

The emergence and development of new subfields, critical postures, differing schools of thought, and scholarly associations has resulted in a situation of extreme intellectual ferment – as well as occasional friction. Islamic Studies continues to become more and more diverse in the 21st century, entering into an era some have labeled ‘post-Orientalist,’ incorporating a multitude of perspectives, disciplinary frames, and concerns.

At the same time, the major theoretical concerns that scholars reflect upon on a regular basis are not purely academic – if they ever really were. Rather, as media attention in the West has been drawn to discussions of Islam and Muslims in the years since 9/11, it is not only scholars who find themselves embroiled in debates over who defines Islam and who can credibly speak for and represent Muslims, but the public at large as well. Thus, issues of perspective, the insider-outsider distinction, and scholarly authority are no longer restricted to academic circles. Rather, the need to carefully clarify terms; to examine the underlying political, social, and economic commitments embedded in the questions scholars ask; the validity of the categories used to characterize Muslim societies; the labels applied to communities, groups, and types of behavior – all of these are questions that are commonly raised in public discussions in the media and provoked by major events and trends in the Islamic world.

Such debates are likely to only increase in significance in public discourse in the future. With extremist groups such as ISIS garnering significant attention in the media on one hand and Islamophobic currents on the rise throughout America and Europe on the other, there is a pressing need for scholars to assist the media and the general public in framing debates about events in the Islamic world fairly and representing Muslims and Islam responsibly, and thus promote fair but rigorous approaches to these questions. 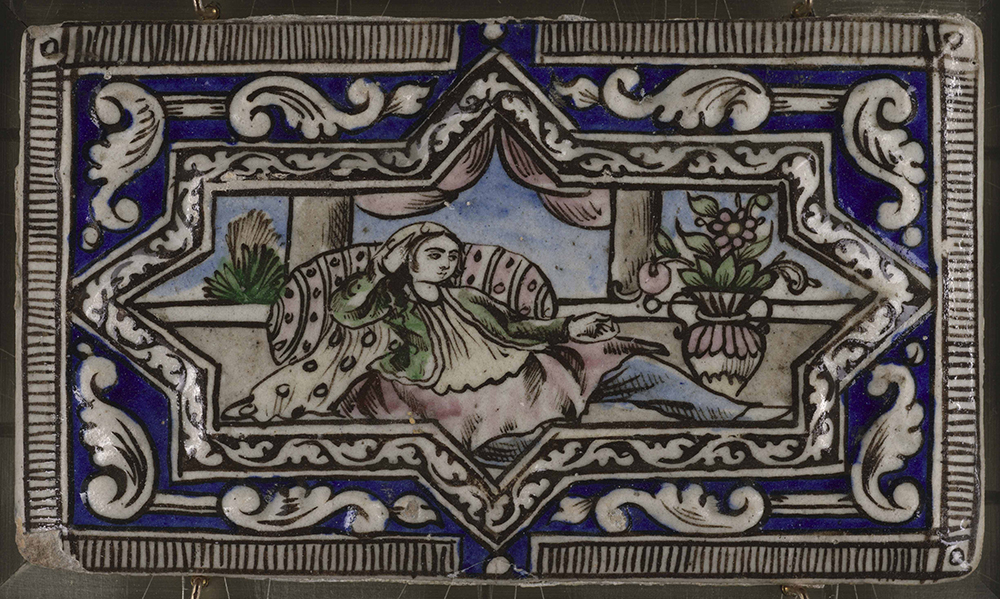