On a Unique Illuminated Manuscript at the University of Otago 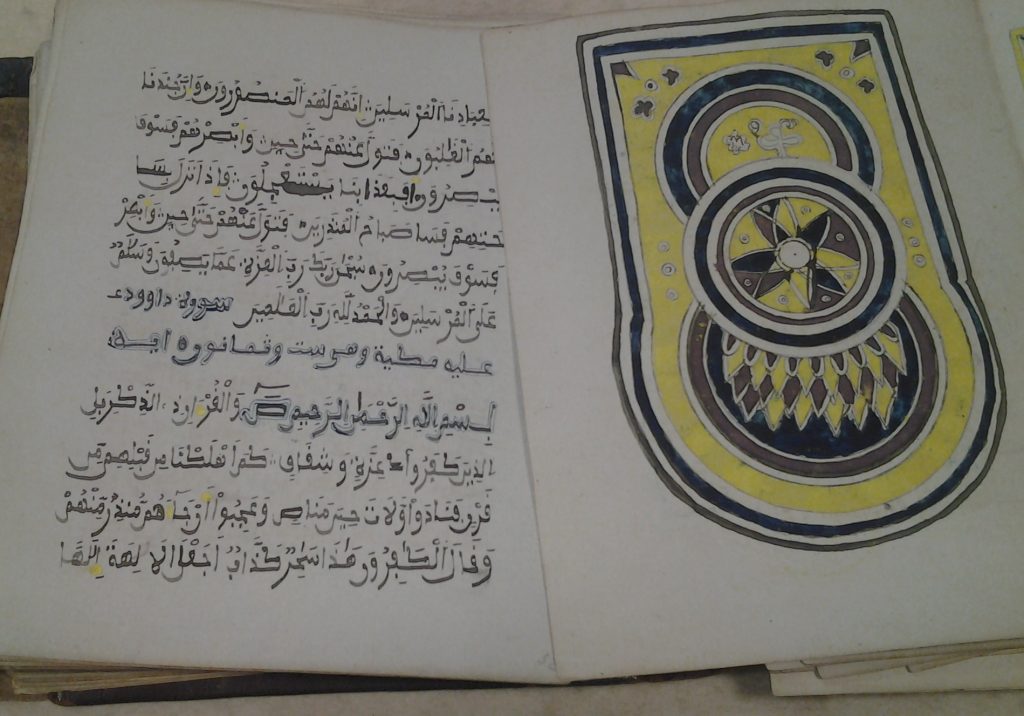 Apart from various errors in the qurʾānic text itself, my report addresses the illuminations and ornaments used in MS 11. These elements, which coincide with those commonly used in Christianity, have prompted me to call this manuscript a ‘baptized’ one. That is, by adding these elements, the copyist may have intended to visually mark this Qurʾān as associated with Christians or Christianity somehow...

The Holy between the Imaginary and the Real 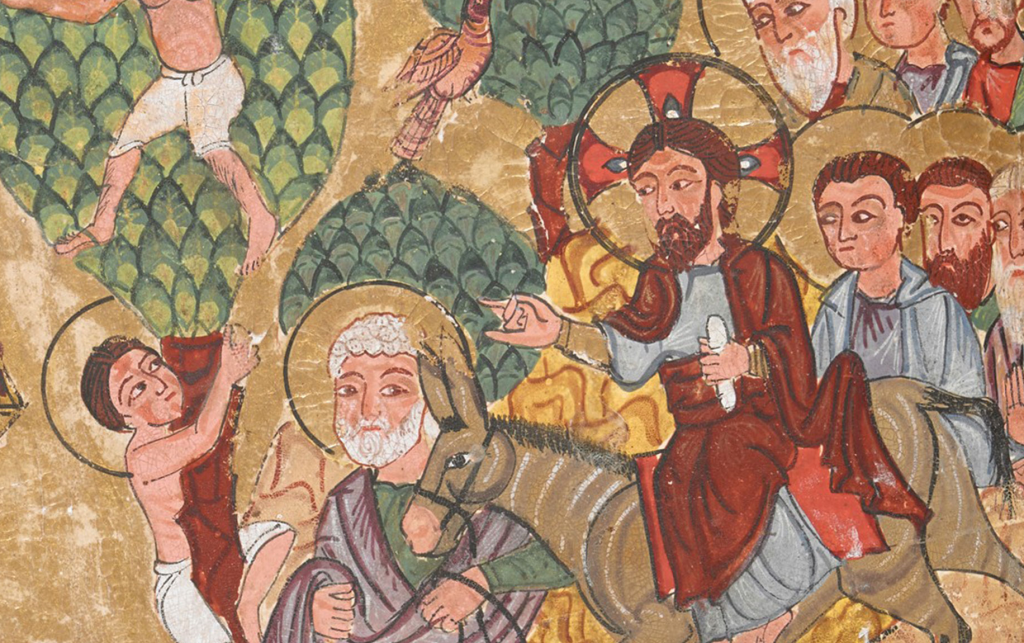 How do you represent a city that is and is not there? This has been the question for Jews since the days of the first destruction of the city in 586 BCE. It was the question for Emperor Constantine and his mother Helena, who ventured to retrieve a city that Emperor Hadrian had condemned to oblivion. A few centuries later, as Muslim tradition asserts, the conquering caliph ʿUmar b. al-Khaṭṭāb entered the city looking for the “holy house,” bayt al-maqdis, as the Arabs called the city. What he was shown by Bishop Sophronius was a glorious Roman shrine to the resurrection; what he was shown by his Jewish native informants was the ruins of the original Temple, now a dung heap...

The Kahina: The Female Face of Berber History 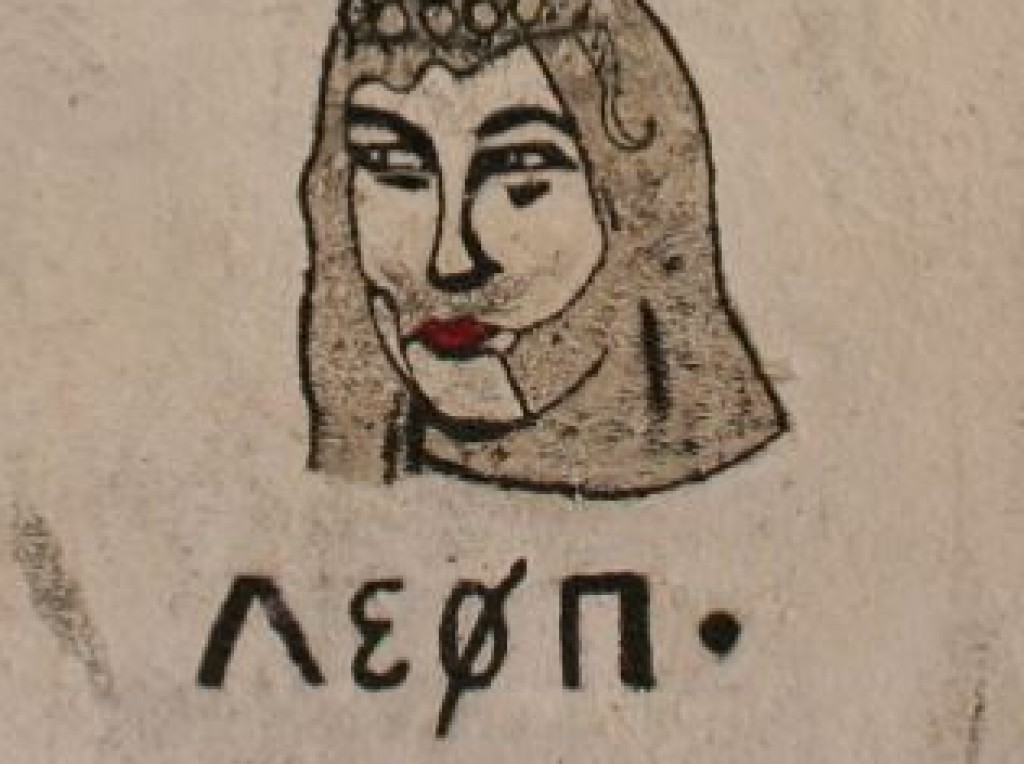 Since the ninth century, accounts of the Kahina have been adopted, transformed, and rewritten by various social and political groups in order to advance such diverse causes as Arab nationalism, Berber ethnic rights, Zionism, and feminism. Throughout history, Arabs, Berbers, Muslims, Jews, and French colonial writers, from the medieval historian Ibn Khaldūn to the modern Algerian writer Kateb Yacine, rewrote the legend of the Kahina, and, in the process, voiced their own vision of North Africa’s history.

Read the rest of this entry
A A A