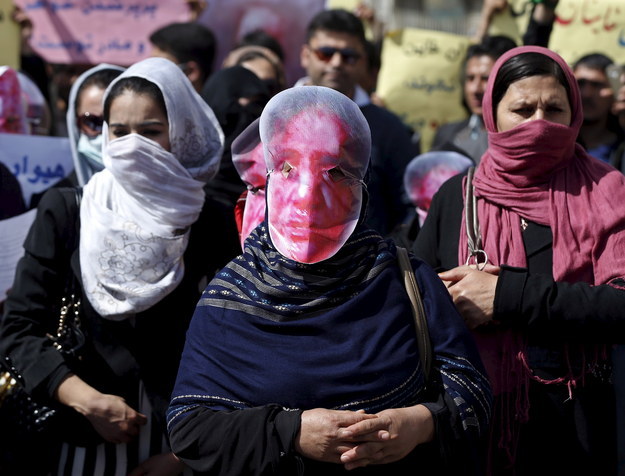 "Farkhunda Malikzada was a fine carpet weaver and a great cook. She always wore black, and recited the Koran early every morning." So begins an article reporting on the murder of this 27-year-old woman by a mob in Kabul on March 19, 2015...

VIDEO: On the Interpretive Strategies of the Islamic State 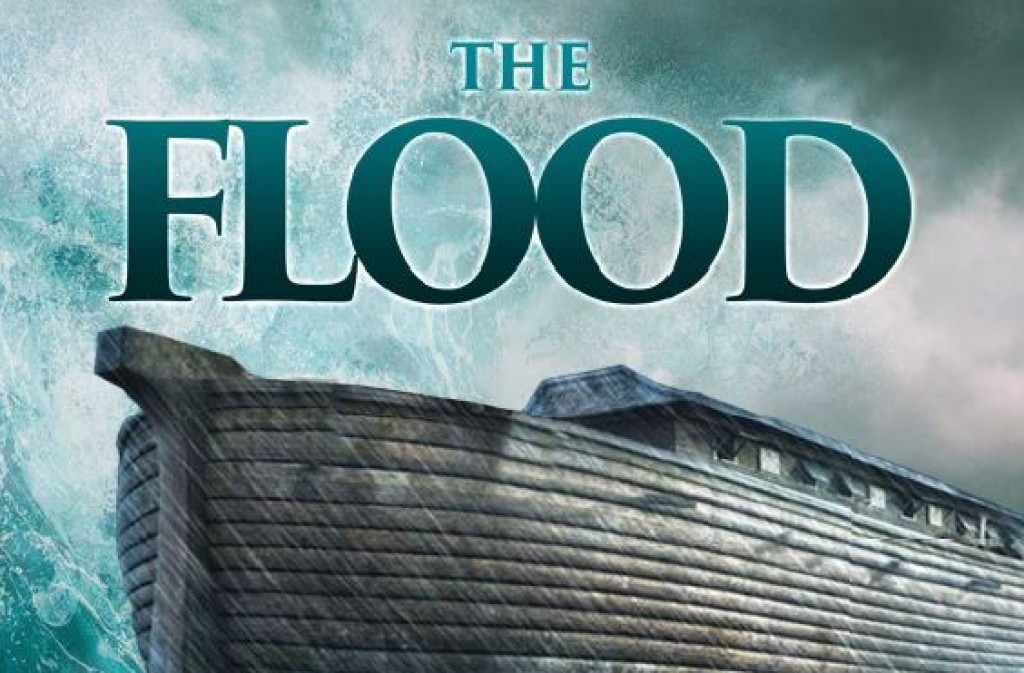 Jessica Stern addresses the Islamic State organization’s appeal to its recruits, arguing that we must evaluate that appeal in terms of the material incentives ISIS provides to its supporters as well as its ideology. Michael Pregill describes the political exegesis of the biblical and qur’anic image of Noah’s Ark in Dabiq, the Islamic State’s propaganda magazine. 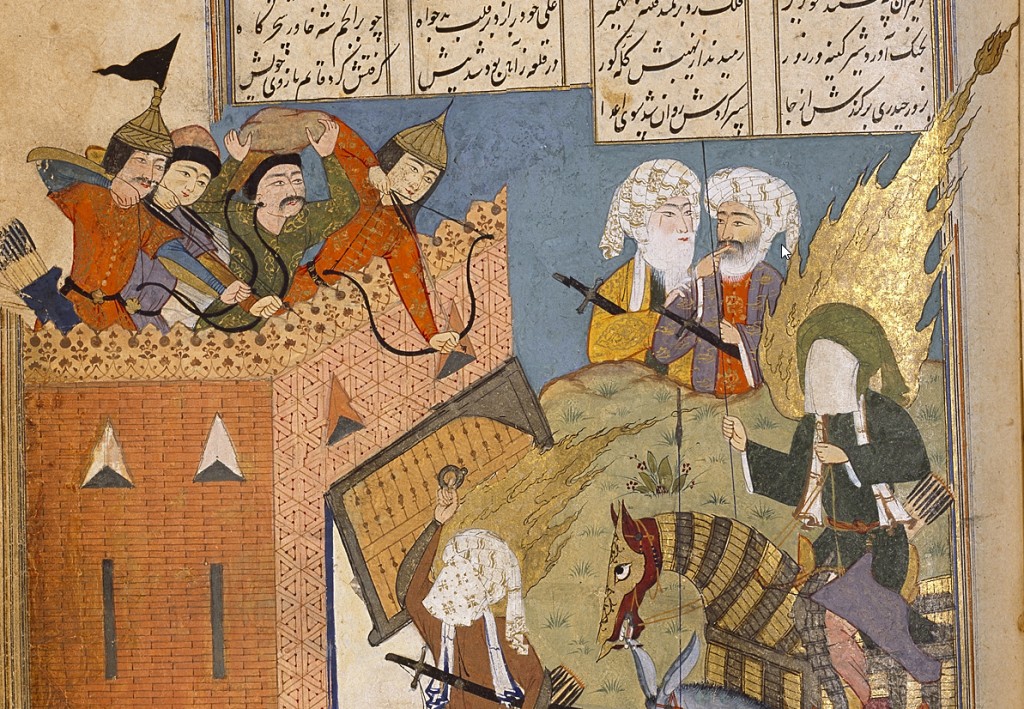