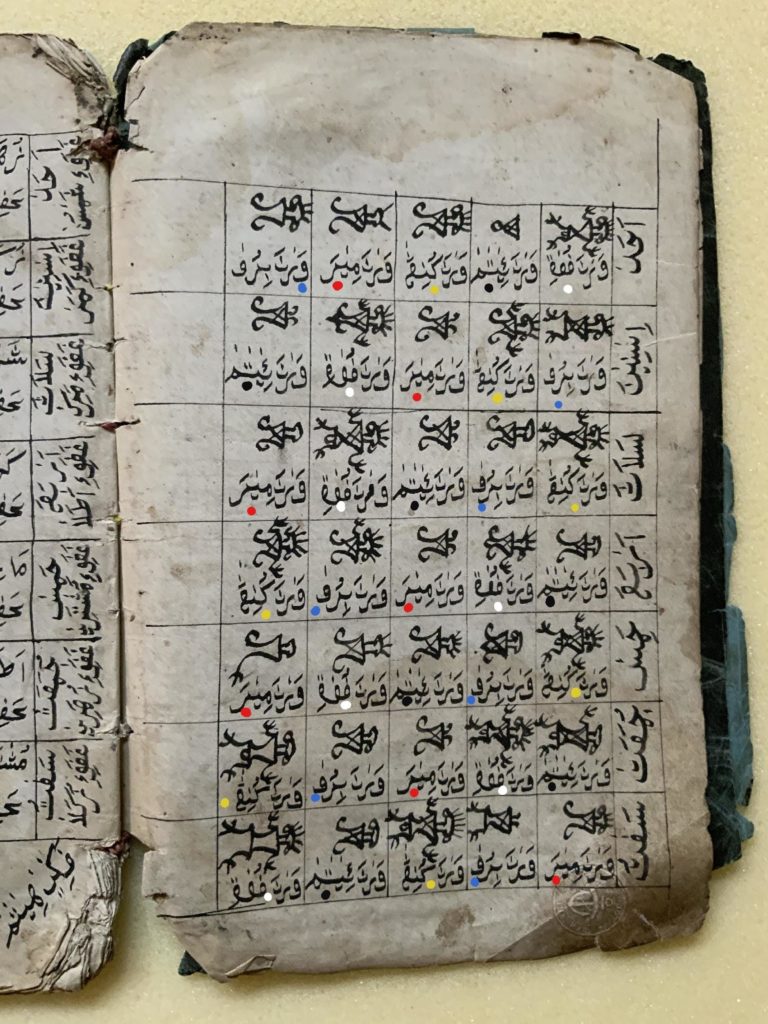 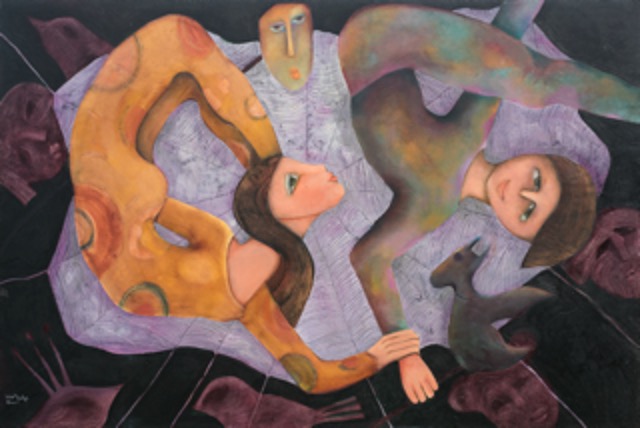 Neamat El-Diwany associates the practice of art, the repeated act of bringing beauty into the world, as an essential response to the ugliness of our current historical moment. There is a sense of urgency in her tone.

A Life in Conversation 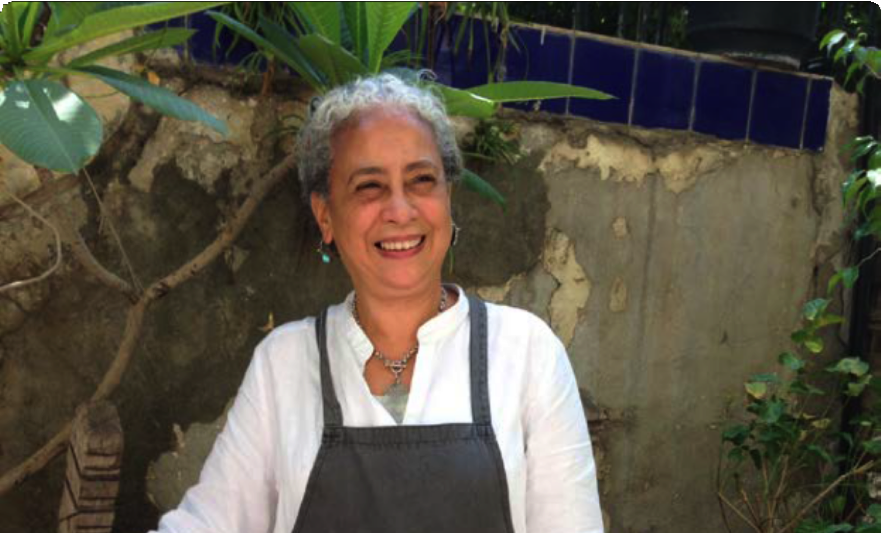 Sometimes an individual is representative of the times and deeply engaged with a specific locale. And at times that same individual goes beyond both and opens up uncharted possibilities that are worth contemplating in oral histories. Zeinab Khalifa is just such an individual.

In Conversation with Alaa Al-Aswany 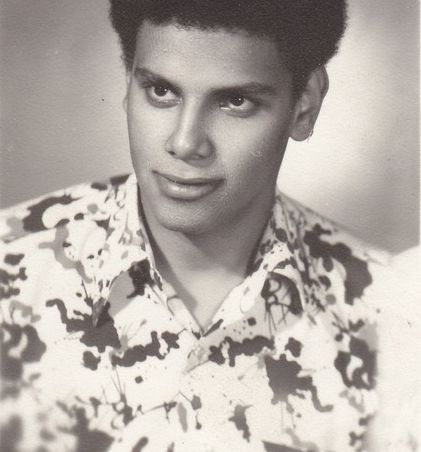 Alaa al-Aswany, a prominent Egyptian writer with a broad array of interests and accomplishments, is a lively man with a penchant for playful conversation. I sat down with him one spring afternoon in his Brooklyn apartment, and was easily drawn into the world he conjured, one small detail at a time.

Evidence from the Bāysonghori Preface

The focus here is on two Persianate texts. The first is the Shahnama or ‘Book of Kings’, the monumental poem of a poet retrospectively named Ferdowsi, or ‘man of paradise’, who lived in the late 10th and early 11th century CE. The second text is in prose: it is a comparably monumental preface to a lavish new edition of the Shahnama that was commissioned in 1426 CE and published in 1430 under the aegis of a Timurid prince named Bāysonghor.

Read the rest of this entry
NEXT
A A A