Ghazālī’s Wondrous Plays of the Heart

:
Dramaturgy in "The Resuscitation of the ... 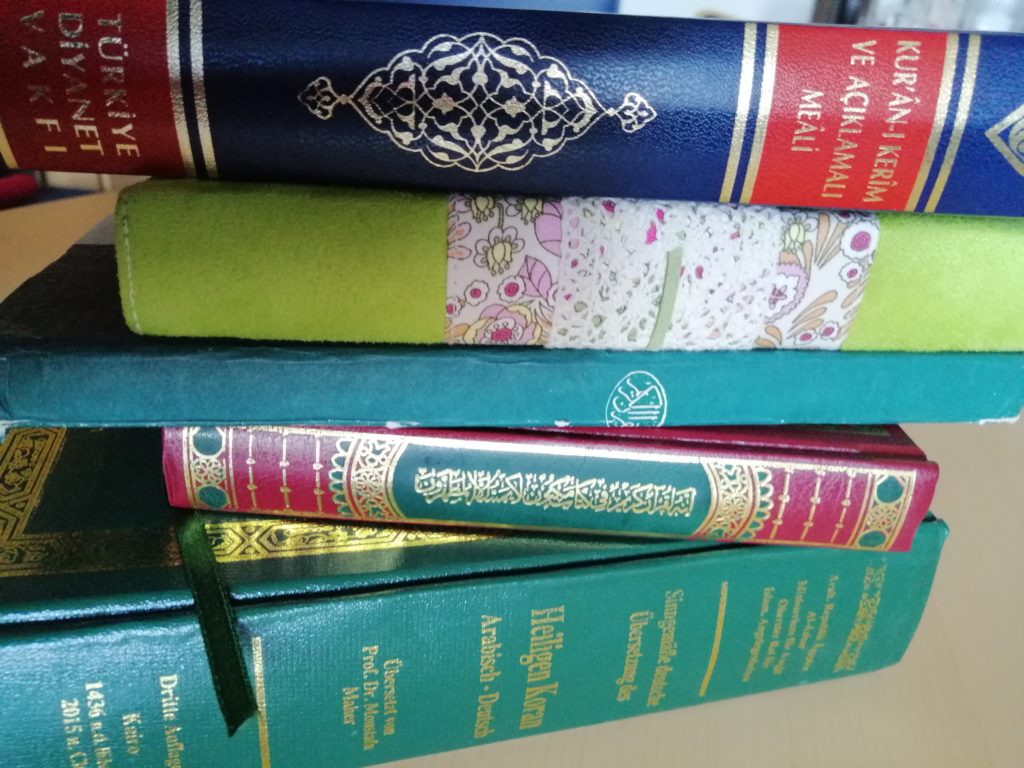 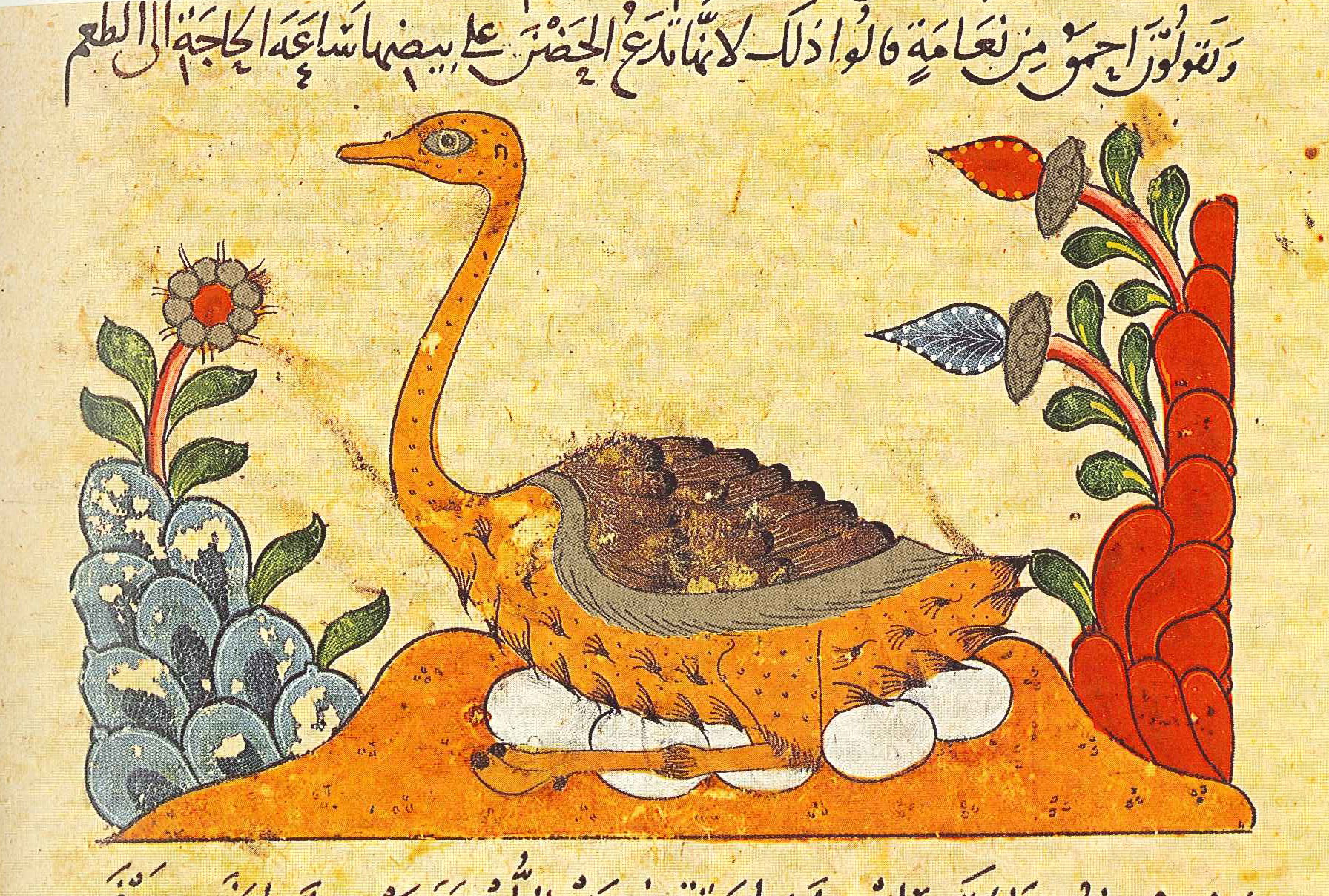 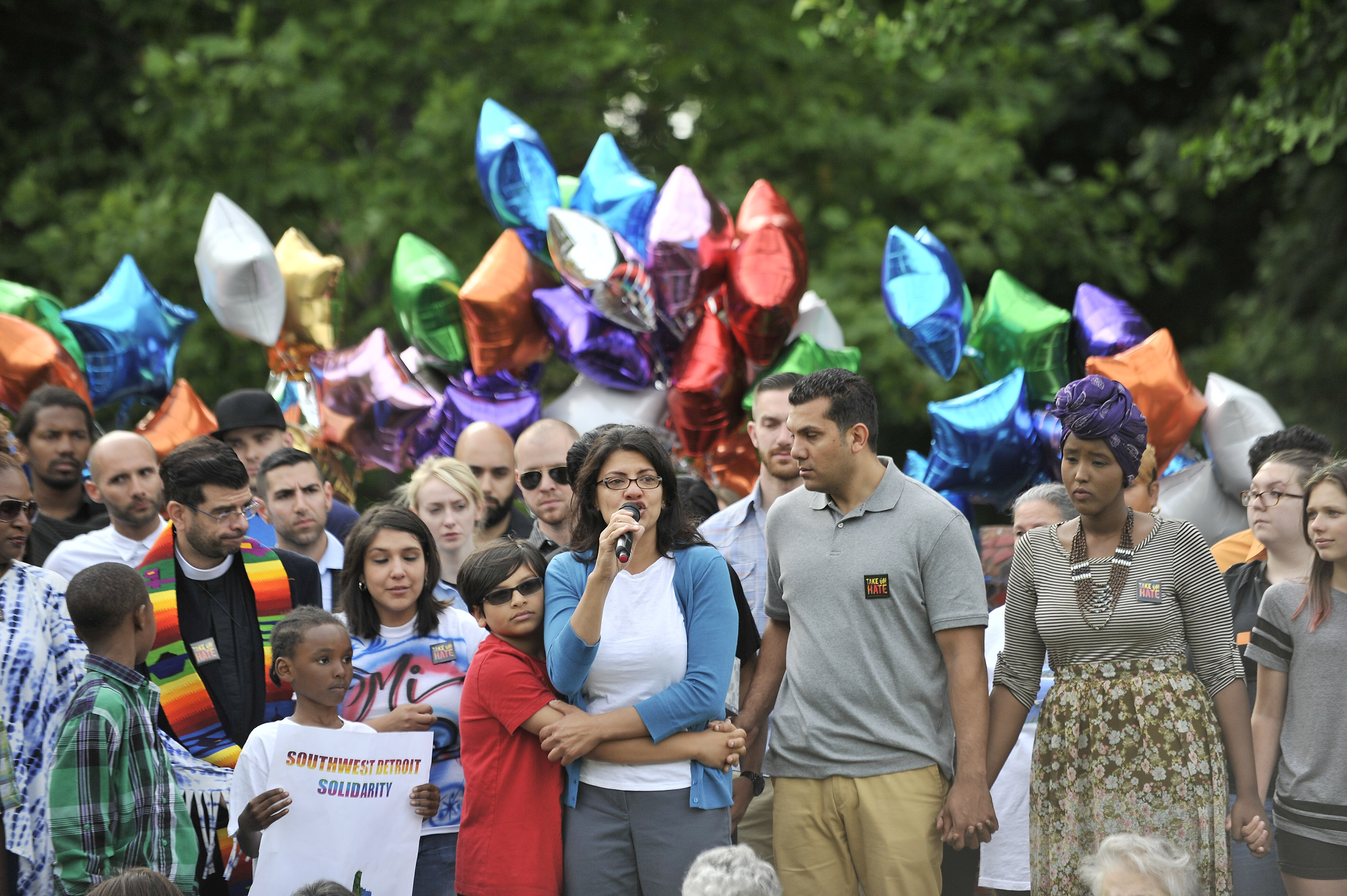